Do you want your boss to love you? Well, then increase the performance of your team! Go from being an average car to being an explosive rocket.

How? Download my free and science based eBook on "Reaching team flow in 12 easy steps" and take is seriously. But now let's get to the actual topic of this text.

It's not easy. By this, I mean that it's not easy to find interactive, fun and, at the same time, value-adding retrospective methods which you carry out remotely within your team.

In my opinion as a scrum master and psychologist, the retrospective methods that can bring team members out of their everyday life are particularly valuable. This lets them see things from a different perspective.

This is why I have summarized 4 remote retrospective methods here. The 4 ideas here are a little different, a little unusual, but also work in a remote context.

The following retrospective method is particularly suitable if you want to have a fun, interactive check-in. This is a check-in that prepares your mindset for the rest of the retrospective.

Most of you will know of this game, but probably not in this remote context yet.

Skribbl is about guessing what others are drawing. That means someone from the team gets a term - for example “Sprint”. He is the only one (possibly apart from the Scrum Master) who knows this term, and now has to draw it as well as they possiblly can.

Things have to be drawn - for example “sprint”. However, the rest of the team/players don't know what the term given was, and have to guess what it is, based on the drawing. This often gives rise to a few creative ideas - and, of course, laughs too!

Here's what you need to do.

A private room means that only you and your team are in, and no other online player can join.
Don't forget to fill in your name and choose the right language.

Most importantly: You can also enter your own words to be drawn, so that this remote retrospective method really prepares for your last sprint!

For example, you could have the words “Sprint”, “Customer”, “Daily”, “Product” or “Johannes” (a team member) drawn. Depending on which area you want to get the team ready for, in the rest of the remote retrospective.

You can enter the terms you want to use in the field below and tick the box that comes after it, so that the game only uses words that you have entered.

It is important that you arrange the terms (as described in the field below) with a comma after each one, enter at least four terms and the words have a maximum of 30 characters.

In principle, that's about it. At best, the game generates a few laughs, and you may discover that someone on the team has a secret talent for drawing.

Something to note is that It is not easy to draw in the tool if you do not have a touchscreen, so I recommend using simpler terms. Team members should have a quick sense of achievement at the beginning of the remote retrospective.

In theory, for this game, you could also organize yourselves into two sub-teams that compete against each other. To do this, you also have to be able to share the screens accordingly, so that the two teams can view two different screens. This may not possible with every remote video tool.

The nice thing about this game from a psychological point of view, is that it has the same effect as the draw toast exercise: the mental models of the team members of different things - product, sprint, customer - are automatically presented and harmonized through this exercise.

For example, you might notice that a team member associates something negative with “customer” because he chose the color red in his drawing. You can find more about this in my blog post on this retrospective method.

Remote Retrospective Method 2: Who am I?

The second remote retrospective method is not quite as dependent on technology.

If you are unsure whether, for example, everyone knows how to play the game mentioned above, I can recommend the following method or game - a classic: Who am I?

The goal is to answer who you are, with questions that can be answered with “yes” or “no.”

This game is also best suited as a check-in to get the rest of the remote retrospective going in a fun and interactive way.

The background and process

The nice thing about this remote retrospective method is that you have to put yourself in the shoes of others and take a different perspective. Just like in the exercise before, also getting to know the different mental models of other team members.

Here's how you can do it.

And that is about it. A few laughs are guaranteed in this game too!

As you can imagine, this game cannot be played with a large team. In my estimation and experience, I would play it with a maximum of 8 people.

This will be the shortest part, but should never not be mentioned! As you probably know, there are already many corresponding online tools that have been developed for remote retrospective methods.

I have heard the most positive feedback from Parabol users. Funretro is relatively simple but works. Retrium is also a competent tool that is one of the most widely used.

But I can most definitely recommend another tool, and do that with conviction - as well as bias, because I was involved in the development of this tool.

With a focus on psychology

I'm talking about Echometer. The focus of Echometer is on the targeted team development from a psychological perspective. Here you have a comparative overview of various retro tools.

Echometer brings the team into a reflection on the right things. At the same time, it helps to run continuous team health checks.

The basic version is currently free of charge. Following this link, could can start for free and facilitate an amazing retrospective that makes your team love you!

If you are still not sure check out agile coach Holger's experiences with our tool .

The fourth retrospective method Remote has a slightly different focus. It is not as suitable as the rest as a check-in, but more as an explicit team development workshop.

This method is about developing individual team members in specific ways, and it works particularly well remotely if you use an appropriate tool.

More specifically, this exercise focuses on uncovering blind spots of all team members.

90% of people think they are above-average drivers (Svenson, 1981). 90% of professors consider themselves to be above-average researchers (Cross, 1977).

Can you believe it? 90%! That's pretty unlikely. It seems like we are generally not so self-aware - and have many blind spots.

Knowing this, it makes sense that the more you are aware of your own strengths, weaknesses and trigger points, the better you can work in a team.

Well, let's make sure that you get to know yourself better.

Psychologists Joseph Luft and Harrington Ingham (1955) have developed a nice method for exactly this - the Johari window. This, I will explain alongside the procedure.

The psychologists have developed a graphic with four fields. For example, what do I know about myself, that others also know about (top left on graphic: arena)?

The workshop should help compare the team's perceptions of individual team members, and to make possible blind spots - perhaps both strengths and weaknesses - more visible.

Here you can ask and discuss many more questions, but the explanation is the most important thing to do.

It is of course important, to pay attention to the feelings of the participants, and everyone must participate voluntarily.

When everyone is done with describing Susanne, the other team members are next.

When in doubt, if there is not enough time, you could have another team member do the exercise every two weeks at the beginning of a retrospective. This way, it remains exciting and varied, and everyone gets the same amount of time.

It is not easy to find good retrospective methods and ideas for remote teams. With these four very different approaches - from playful to more psychologically based - hopefully one of my suggestions could have fit your taste.

Being a psychologist, I published a free eBook on a very similar topic: “12 science based workshops on Team Flow & Mindset Change”.

In it, I have many other psychology-based workshops. You can find more information and download it following this link.

In a few days there will be a free webinar on "Successfully transforming through retrospectives: 5 key learnings" - with a total of 11 international experts as guests! You can find more information in the teaser video.

To the free webinar

If that sounds interesting, check out the Project Scagile website for more information where you can also register for free. 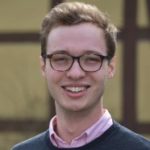 In our free eBook you will get 20 hands-on tips on how to take your retrospectives to the next level! 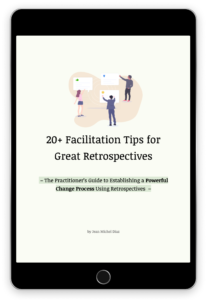 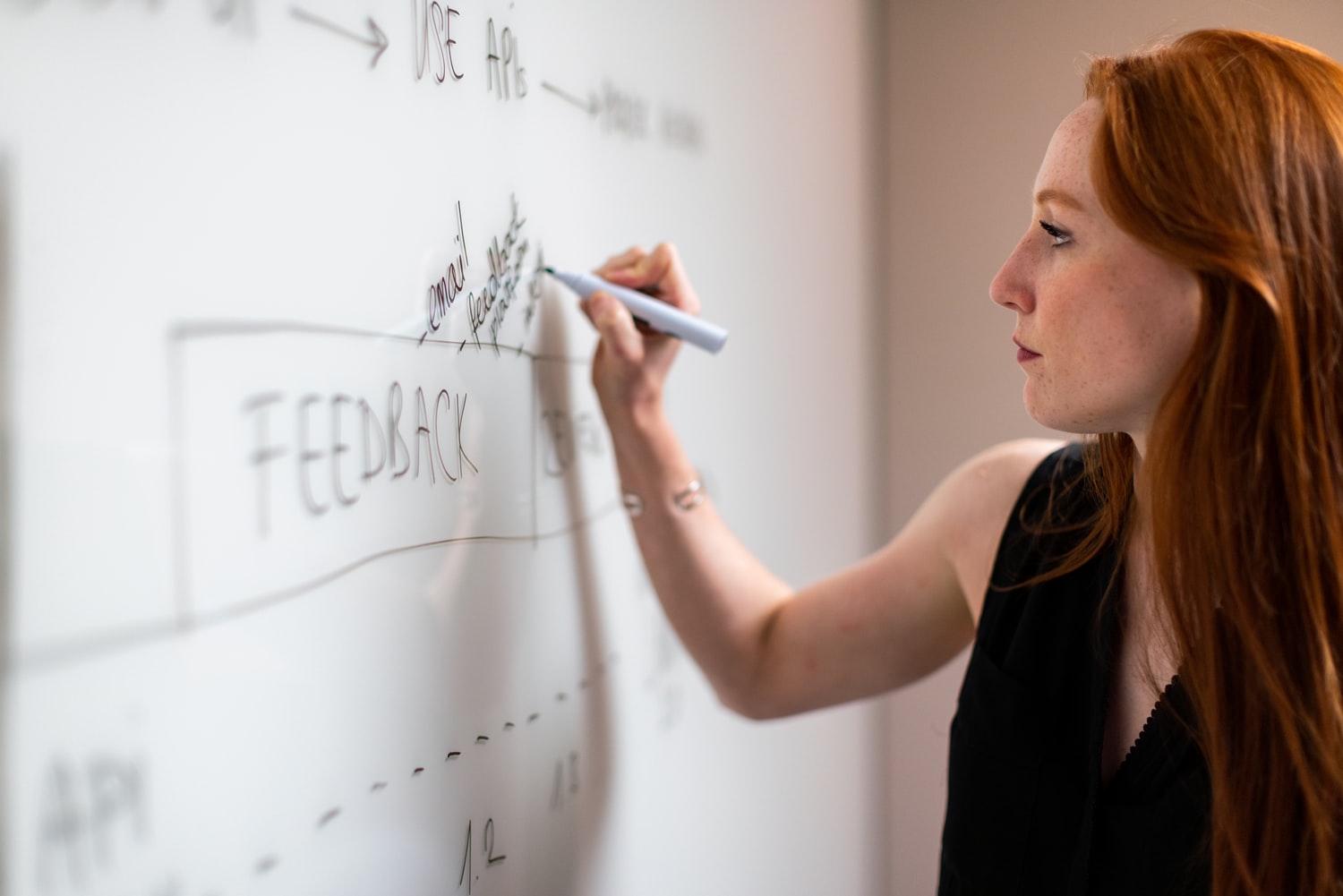 Scrum masters are like soccer coaches. They ensure that the team successfully completes the right tasks at the right time. And: 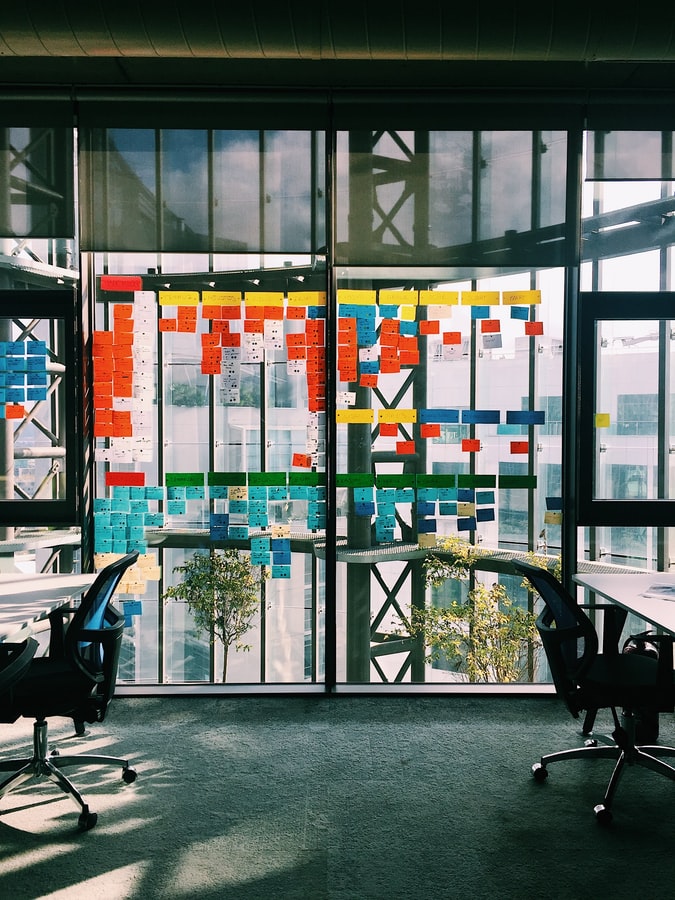 What do team development and Scrum of Scrums have in common? You deal with the growth and optimization of teams. Basically 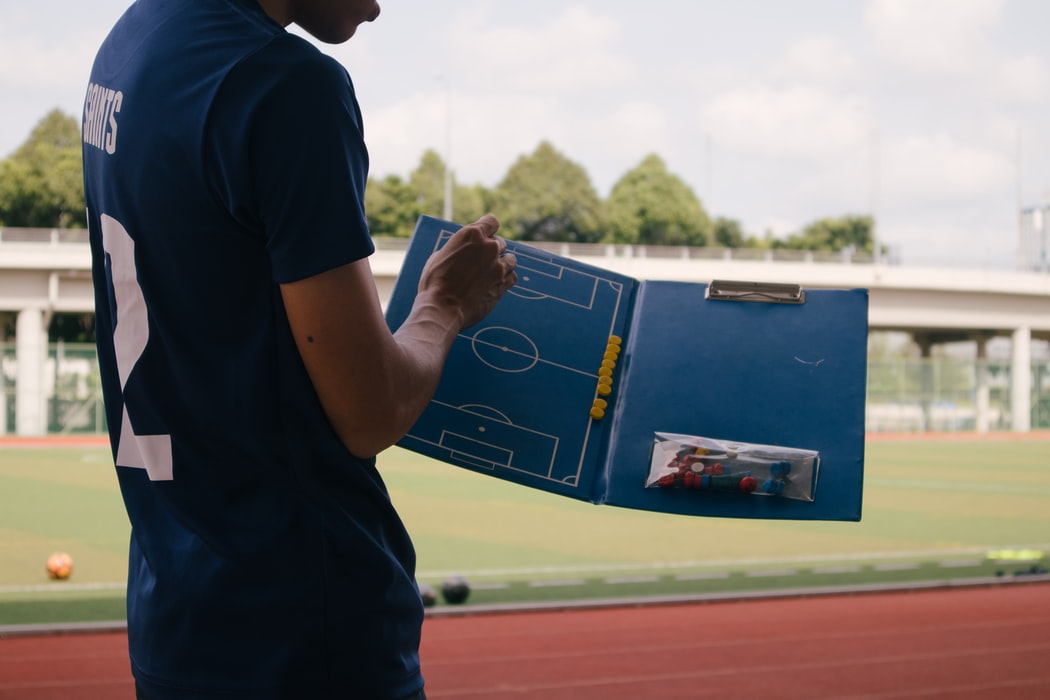 Imagine you play in an excellent soccer team. Next to you are both seasoned old hands and youngsters