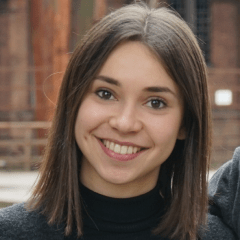 What is the secret of successful teams?

Google spent two years answering this question in Project Aristotle, which examined which factors characterized the most effective teams in the workplace. Surprisingly, it is not the collective intelligence of the team members, or the longest duration of work experience. A small, but true story helps us uncover this secret:

In 2011, a plane crashed and 12 people died, because the most critical factor for a successful team was missing. The co-pilot of the First Air Flight 6560 expressed concerns about the landing of the aircraft to the captain. In turn, the captain did not address these concerns, and the co-pilot abandoned the issue. The plane crashed a few minutes later.

Here this question arises: How could the crash have been prevented, if the co-pilot had dared to stand by his opinion? This example shows how important the role of psychological safety in the workplace can be for improved teamwork. In fact, in their study, Google also recognizes psychological safety recognized as the secret of particularly successful teams.

Psychological safety is the common belief of all members of a team that it is safe (within the team) to take interpersonal risks. "

How can I improve teamwork starting now?

To increase psychological safety at the workplace, one has to understand that it is mainly affected by interactions at team level - with colleagues and superiors. Therefore, this is also the point of departure for any changes (Edmondson & Mogelof, 2005).

Before taking action, it is important to find out where you are as a team. Maybe your team members already feel psychologically secure. To do this, you can judge the statements below. You can find more information about our approach here.

If it turns out that psychological safety in the team can still be expanded, you should talk about why an open atmosphere in the team is important.

Float this question in the room: What advantages would an improvement have for your team? Only if you develop a common expectation in the team, can you really increase your potential in this aspect. These common expectations create a positive frame for possible measures/action items.

You can do this by asking about their preferences: What kind of feedback do you like to receive? How often should we sit together in a team to talk about teamwork and the team atmosphere? How can team communication be improved?

You can already implement these three methods to improve collaboration in your team with the help of psychological safety. In our second blog article about psychological safety, we describe three more practical tips. If you are interested in how Echometer helps team development, take a look here .

Do you want to develop your team further? We have developed a software tool based on the latest psychological findings. You can also use it to reflect psychological safety with your team - more information here:

Reflect on psychological safety in the team 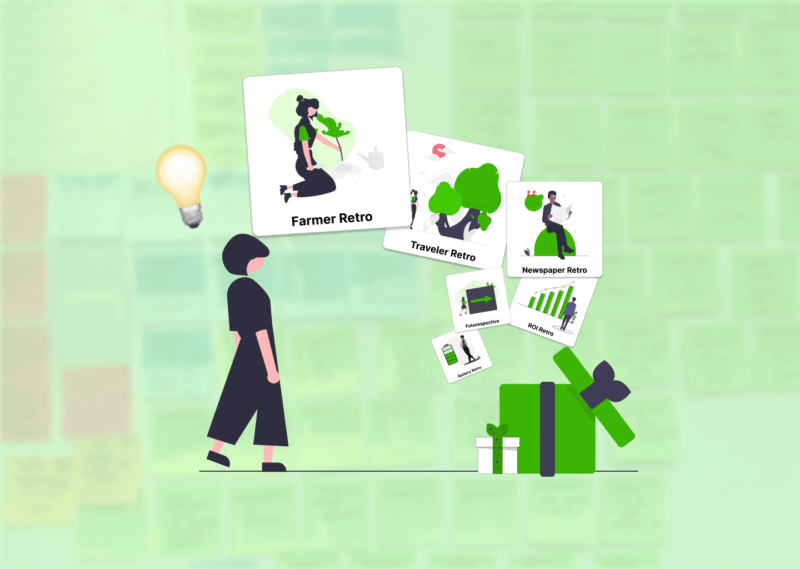 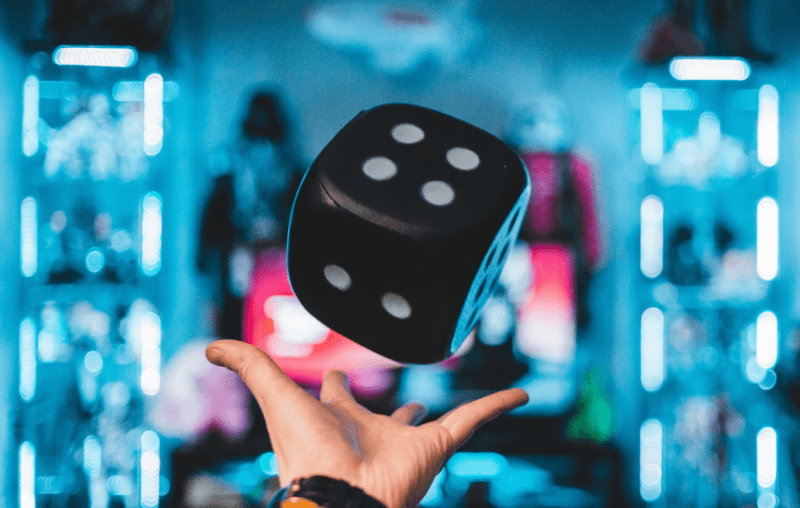 Table of Contents Ever heard of retro fatigue? In hundreds of interviews we have with Scrum Masters, Agile Coaches and 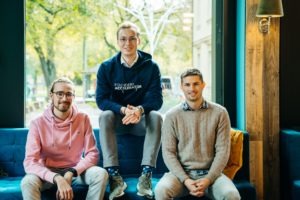 Echometer's Story: 3 reasons for (not) another retro tool 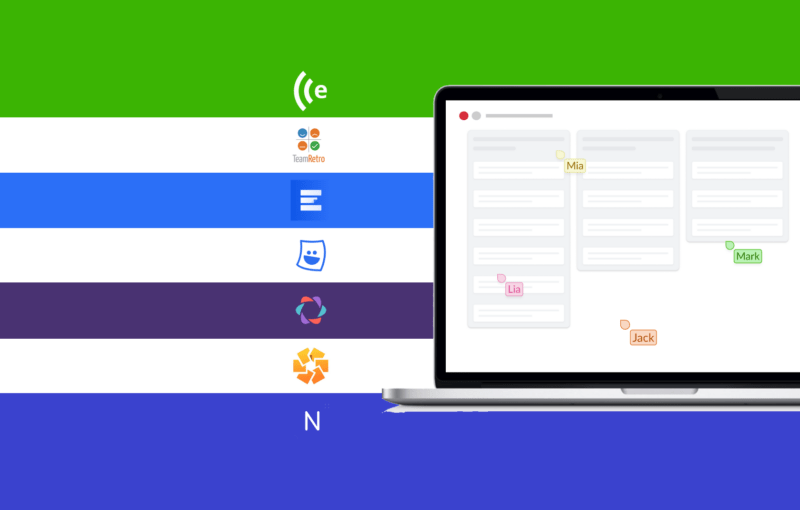 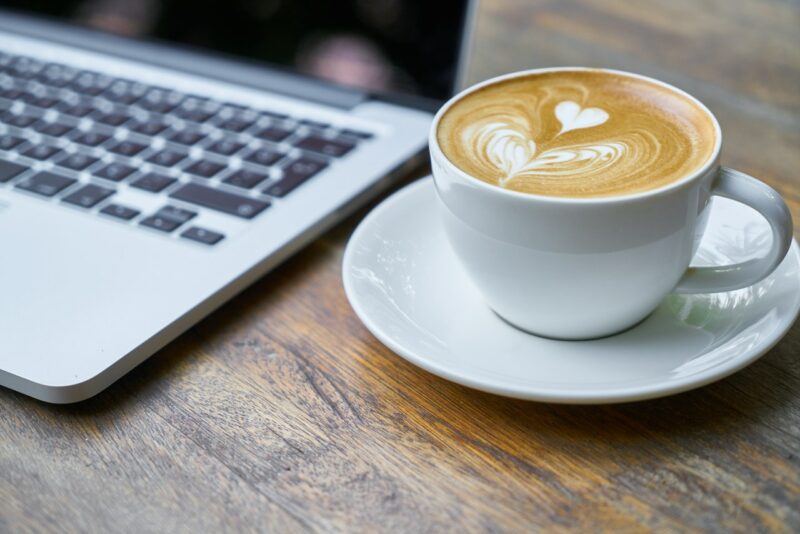 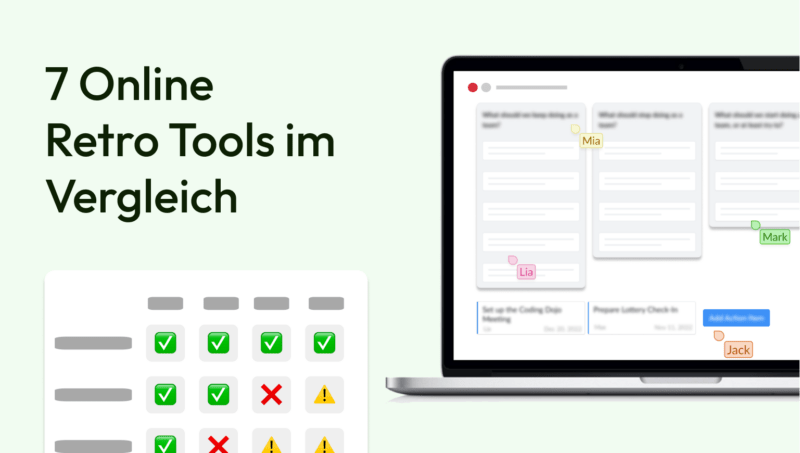 7 best free retrospective tools - to do a retro online now

What makes a great retro tool? Let's have a look at the outputs and outcomes of retrospectives before we decide on the best retro tools.

Take your team on a trip with the Sailboat Retrospective!

First question: "What ⚓️anchors are holding your team back?" Sounds interesting? Try the format in our retro tool: 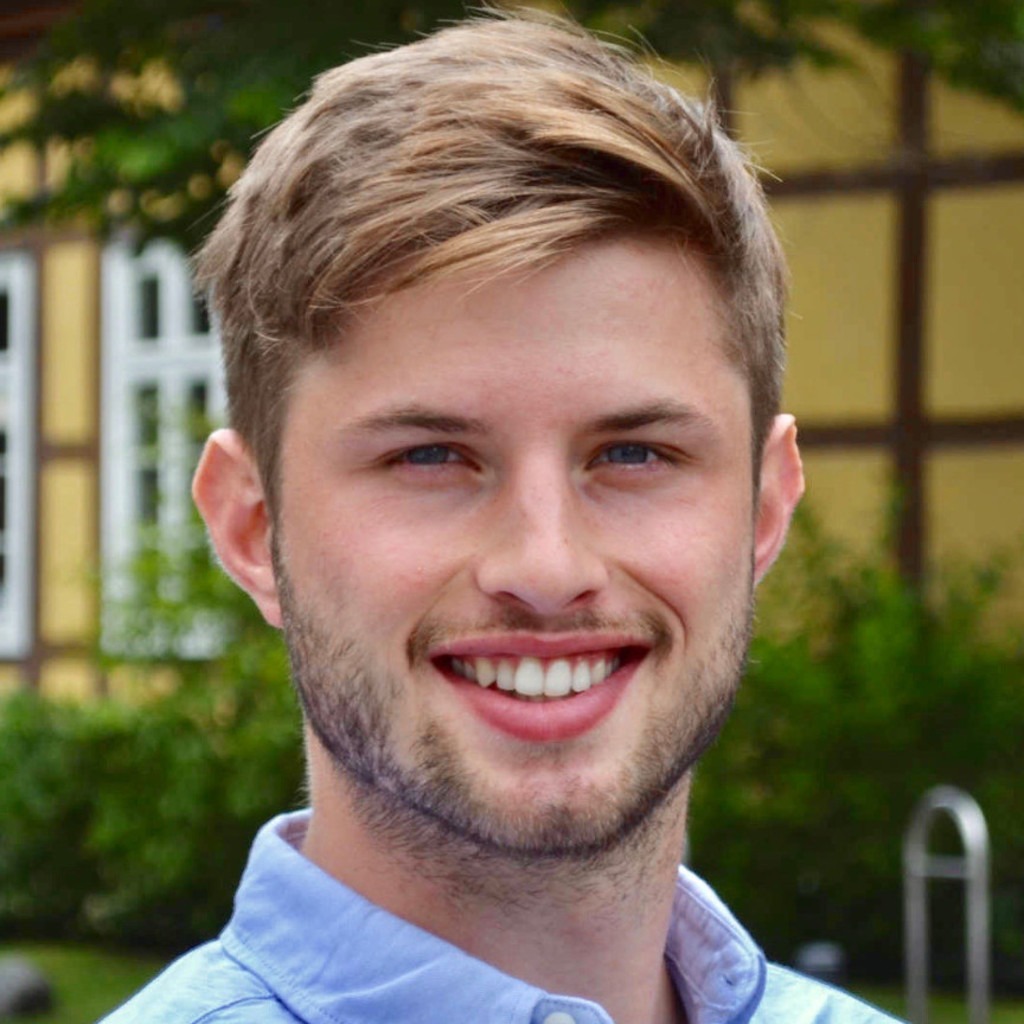