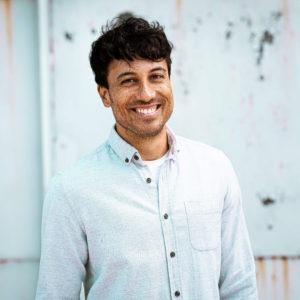 SAFe® is an agile framework that combines proven methods and techniques with new cultural elements and leadership concepts. A central element of SAFe® is the Agile Release Train (ART). It is aligned with an organization's value chain and is tasked with continuously delivering value in the form of new product, software or hardware features. It consists of several teams.

What is a Release Train Engineer?

The Release Train Engineer in SAFe® is responsible for leading the Release Train – the team of agile teams. He ensures that everyone works together harmoniously and productively and adheres to the SAFe® processes. To this end, he coordinates the work and moderates cross-team meetings, for example. In this way, he promotes the value creation of the ART.

Release Train Engineers lead and mentor agile teams. In this way, they can constantly evolve to continuously deliver high value to the customer.

To ensure that events such as the PI Planning Event do not get out of hand, Release Train Engineers carefully prepare them and run them themselves. Only in this way, the teams can achieve optimal results.

One role of the Release Train Engineer is to solve problems in the ART. This may involve, for example, sourcing new resources for teams, aligning dependencies and responsibilities between teams, and coordinating external third parties such as suppliers.

Another Safe Release Train Engineer task is to take on the role of a communicator. That is, he or she ensures that information flows clearly and transparently within and between teams.

Release Train Engineers in SAFe® are responsible for implementing and adhering to engineering practices. For example, they ensure that code reviews and peer programming are performed, piloting is adhered to, and sufficient automation of test cases is implemented.

The role of the Release Train Engineer includes monitoring the progress of the project. He or she records these in regular reports.

As a Feel Good Manager, the Release Train Engineer in SAFe® ensures the well-being of his teams. In doing so, he creates an environment that motivates employees and keeps them healthy.

What skills does a Release Train Engineer in Agile need?

To take on these roles, a Release Train Engineer in Agile must have these skills:

From tasks to goals to deadlines and responsibilities: Release Train Engineers are organized in every way. This way, they always know where and how to support their teams and keep projects moving forward.

Release Train Engineers in Agile are flexible when it comes to their tasks. They can easily switch between leading, managing and "serving" tasks.

In addition, Release Train Engineers in SAFe® have

Certification and Salary of a Release Train Engineer in SAFe

Once you have successfully completed the training, you can start your first job. The Release Train Engineer salary (in Europe!) averages around 55,000 euros annually. With more experience and project responsibility, the salary increases.

"How do you handle it when one team in the train performs significantly worse than others?"

Basically, as a Servant Leader, my approach to this should of course first be to help people help themselves. At best, I can help the Scrum Master to solve the problems himself.
I myself as a Scrum Master would definitely see well-prepared, focused retros as the core element here. A bit more concrete: First of all, I check if a team is really underperforming. To do that, I look at the basis for that assessment. Is the statement made based on the velocity of the team (because that would be a poor basis) or what is the basis for it? Then I observe team members and work steps - and this over a longer period of time. I select individual situations that I discuss with the team and ask for an assessment. Together with the team, I discuss where improvements are possible.

The goal is to find a clear structure or to improve the ability to act. This is possible, for example, with the Cynefin framework . This helps to make decisions in uncertain situations. If the one right way does not emerge in the conversation, one tries to uncover the most efficient way through trial-and-error. You work your way to the solution iteratively, trying to improve performance with the team.

"A big challenge for us right now is networking our ART's teams with the other release trains. How would you approach something like that?"

First, communication is critical. Release Train Engineers should be highly skilled in this area. Second, it is a matter of distributing responsibility among all participants and creating a common understanding of the ARTs. Pair programming is a classic measure for this, as are Agile Release Train overarching events – such as a "Book Club" in which relevant literature is presented and discussed.

Here are a few more interview questions to help you prepare for a job interview:

Customers: How do you respond when the customer is unhappy with the latest release?

People & Hiring: How do you recognize good Scrum Masters, Agile Coaches and Product Owners? What are good evaluation criteria?

Values: How do you organize teams to create high customer value? What is an important learning from your career so far?

Skills: What have you been particularly good at as a Release Train Engineer or Agile Coach so far? Give examples!

Release Train Engineers in SAFe® play a crucial role in enabling ARTs to generate high added value for customers. To ensure that not only the Release Train Engineers but also all other stakeholders turn the right screws, your entire organization must think and work in an agile way. In other words, the agile transformation must be complete. Our Project Scagile, which is free of charge, shows you which 7 mistakes you should avoid at all costs. Have a look! 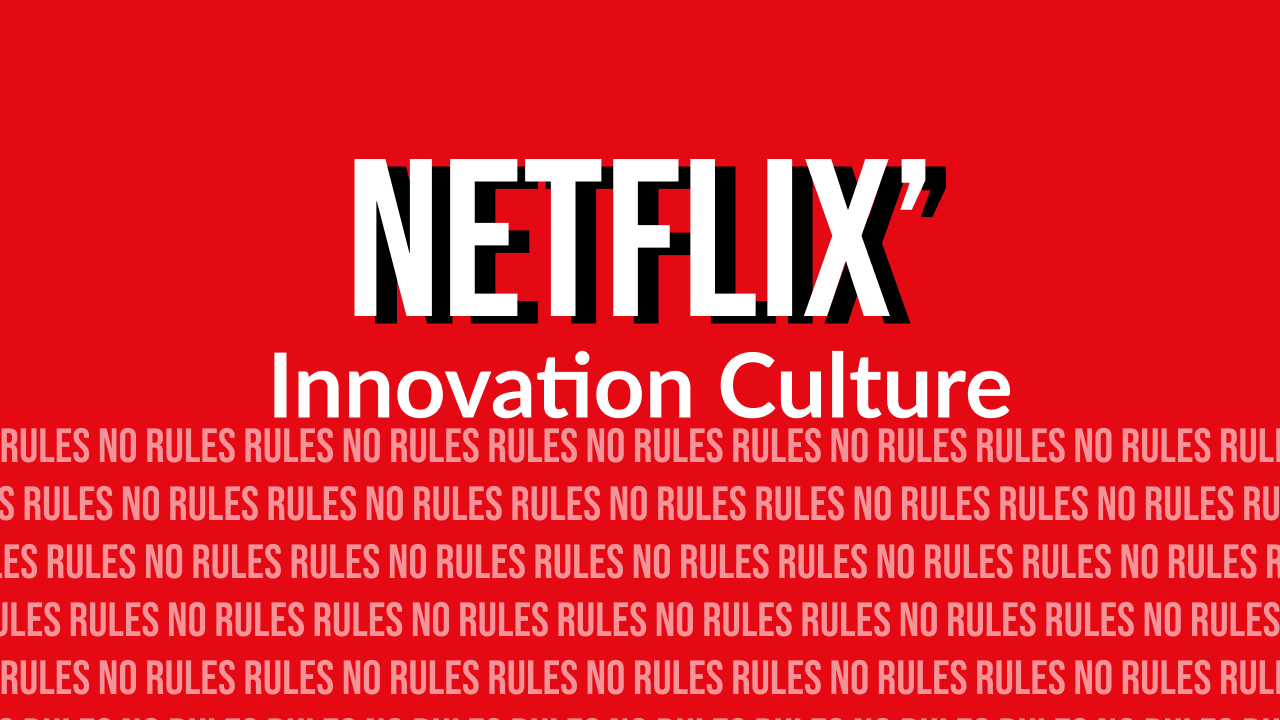 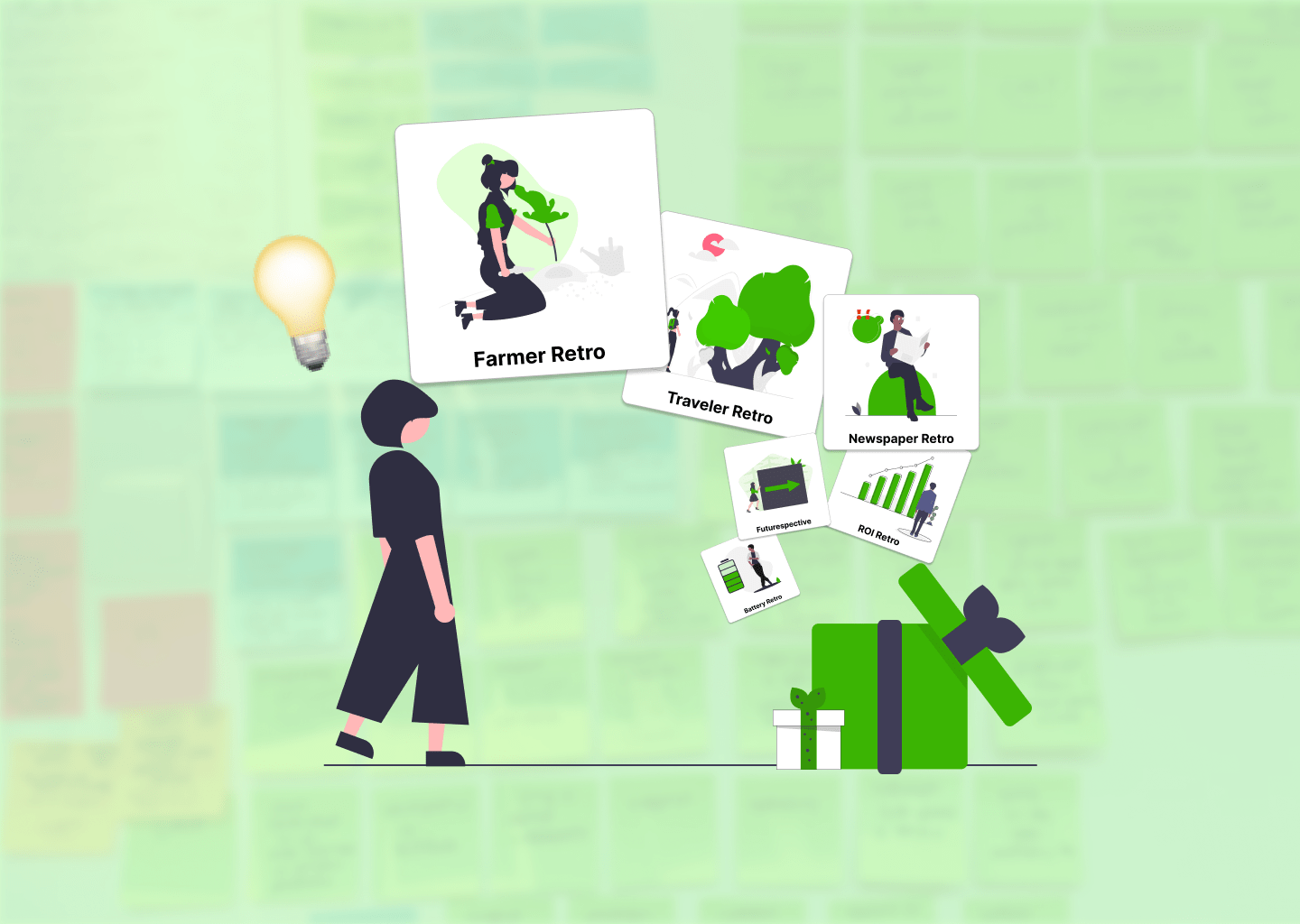 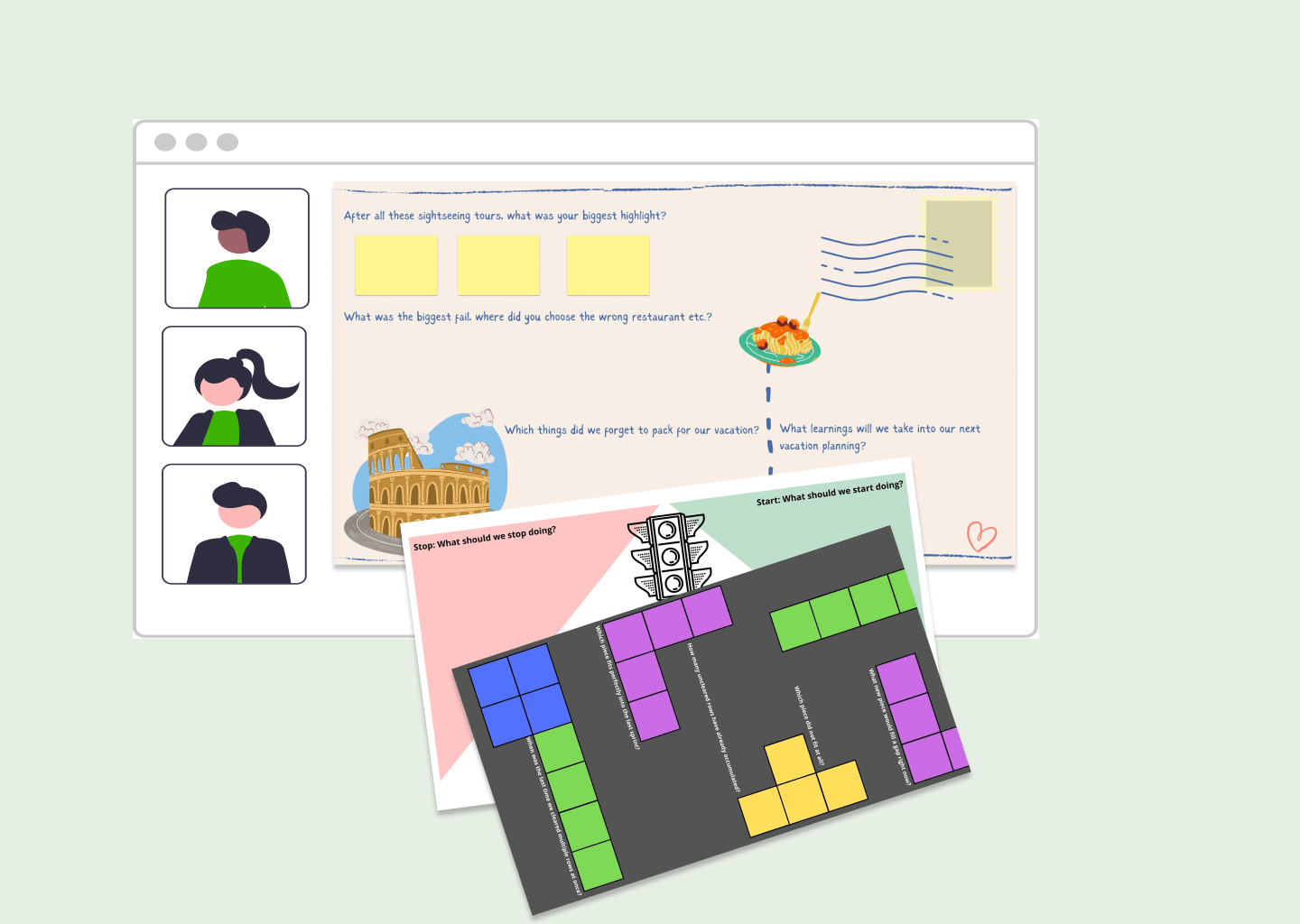